As part of our media campaign for international actor Anil Kapoor, we landed Mr. Kapoor the coveted role of presenter at both 2009 and 2012 British Academy of Film and Television Arts (BAFTA) Awards. It is often considered to be the British counterpart of the Academy Awards or Oscars. As of 2008, it has taken place in Central London at the Royal Opera House, the latter having taken over from the flagship Odeon cinema on Leicester Square. 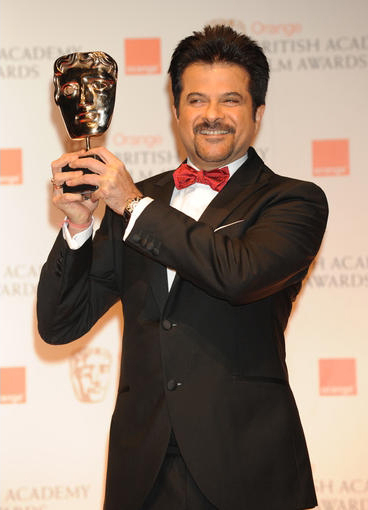