In House PR has been a collaborator with Brit Week since 2009. Founded in 2007 by Nigel Lythgoe and former British Consul General Bob Peirce. Brit Week is a non-profit 501(C)3 organization created to highlight the creative fusion between the United Kingdom and in particular California. This year 2014 we are celebrating the 450th anniversary of Shakespeare with a special Evening with Shakespeare highlighted by readings from Malcolm McDowell, Michael York, Michael Sheen, Julian Sands and Jane Seymour. With music conducted by the eminent British choral director Martin Neeri, who performed and coordinated the music for the funeral of Princess Diana. Past Britweek honorees include former Prime Minister Tony Blair, Sir Richard Branson and Piers Morgan, all of whom attended the galas held in their honor. 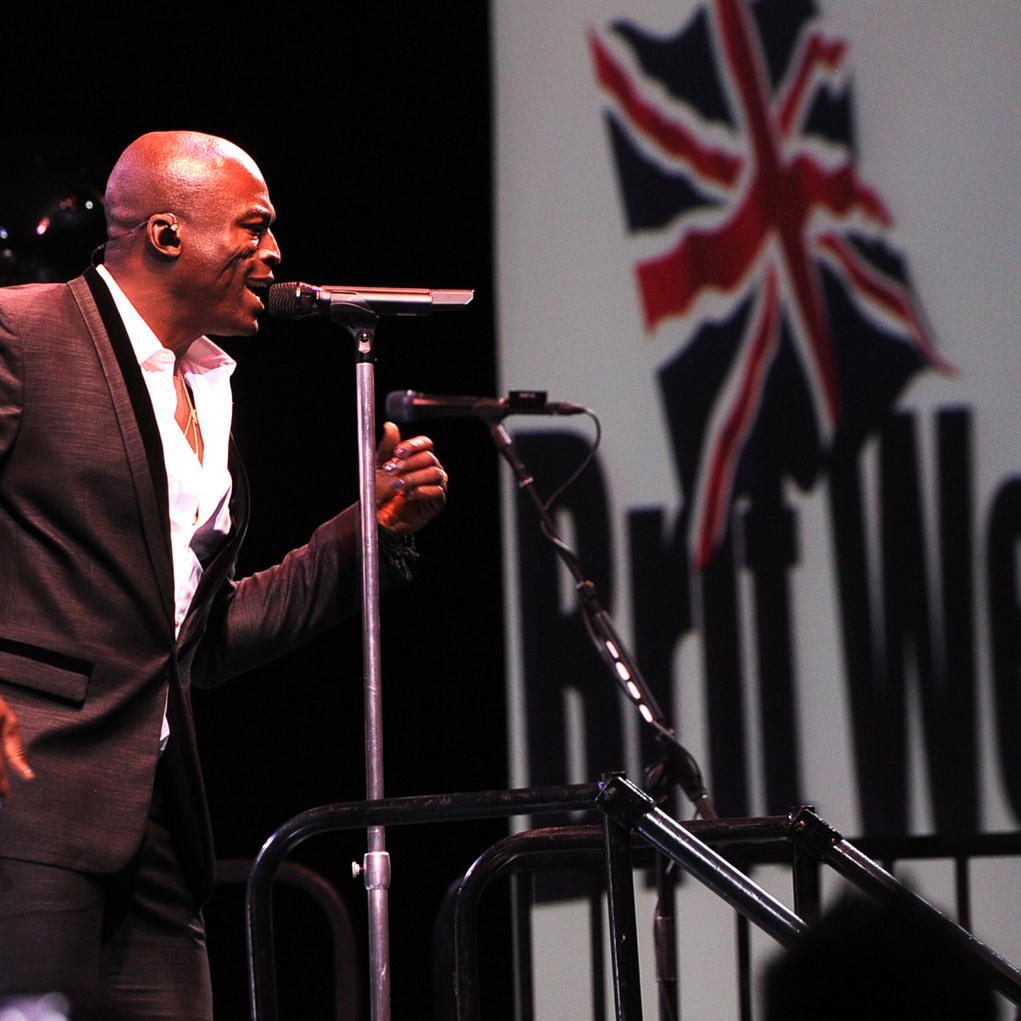