in April 2016 IHPR was on the red carpet for the premiere of HBO documentary Mapplethorpe: Look At The Pictures with Australian actress and rising star Chloe Hurst who is set to star in The Nice Guys with Russell Crowe and Ryan Gosling, directed by Shane Black. The film is set for a May 2016 release. Watch Chloe on the Red Carpet 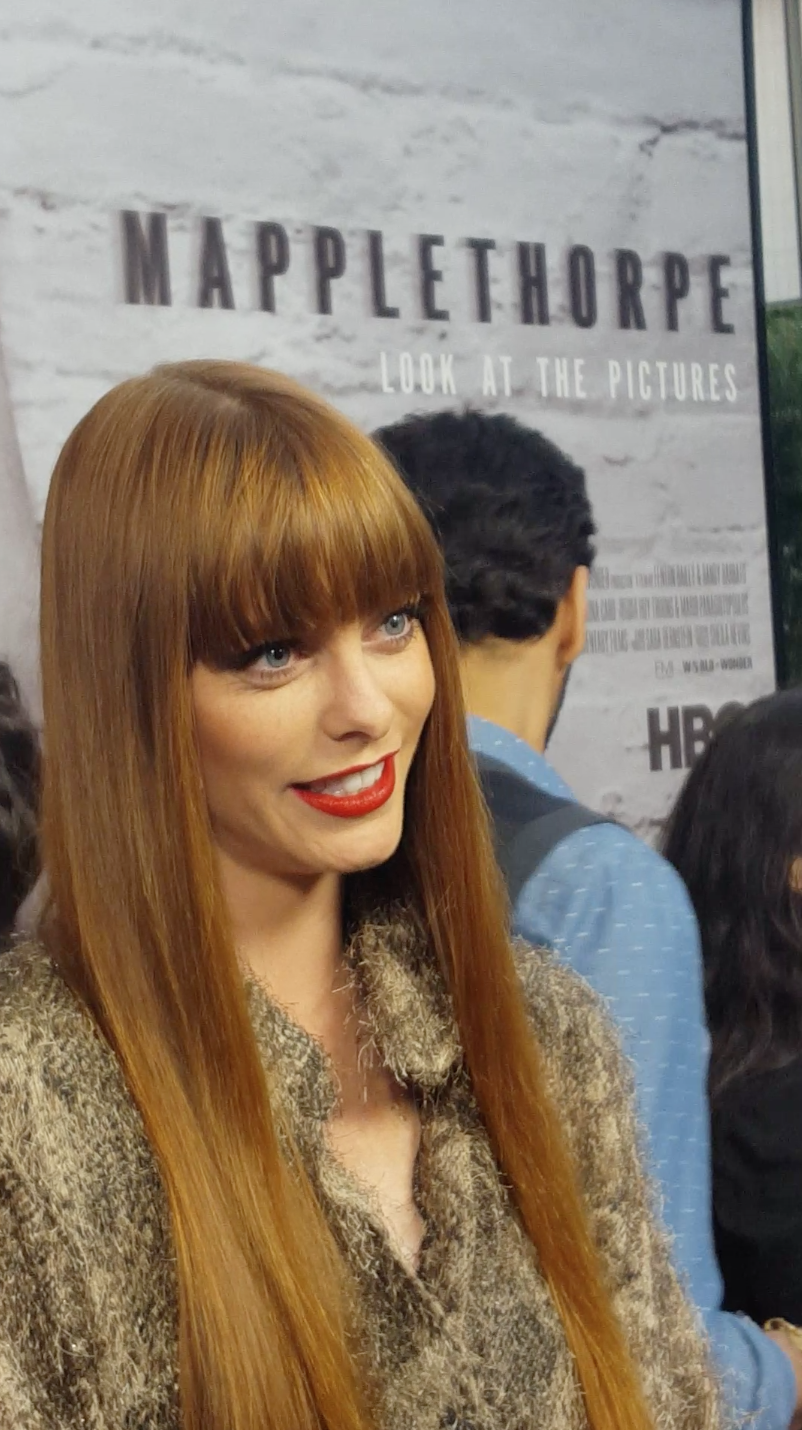