Alexandra Villa and In House PR are proud to have represented Galt Niederhoffer an American producer, director and novelist. She has produced over thirty feature films, including The Kids Are Alright (2010) nominated for four Oscars including Best Picture. Her second novel, The Romantics (2008), about college classmates who get together for a wedding six years after graduation, where they compare their meager progress towards life's important goals and rekindle previous rivalries, received critical acclaim as an "involving, tightly woven tale with fascinating characters" Niederhoffer adapted The Romantics into a movie in 2010, which she also directed. The movie starred Katie Holmes, Anna Paquin, Elijah Wood, Adam Broday and Josh Duhamel. The film was praised at Sundance as "a sharp college-reunion dramedy with echoes of 'The Big Chill'”, 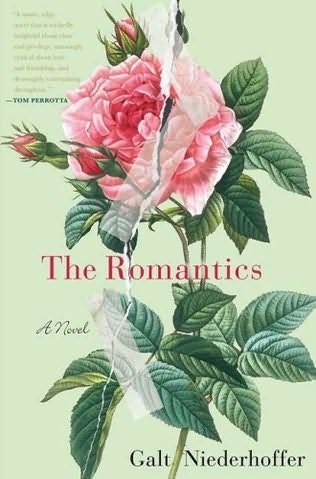