Jose Neves retained Alexandra Villa and In House Public Relations to promote the UK fashion site Thingis.com.The site was a precursor to the now Farfetch.com an online marketplace featuring products from independent boutiques and designers across the world. In 2001 he received the British Fashion Award for 'Retailer of the Year'. In addition to his British Fashion Award, Jose has also been awarded The Vogue Directors.com Top Entrepreneur award in 2011 and the London and South Region Entrepreneur of the Year 2013 from Ernst and Young. Our media campaign landed them feature placements in Elle Magazine, Nylon, W, Lucky and Vogue US and UK. 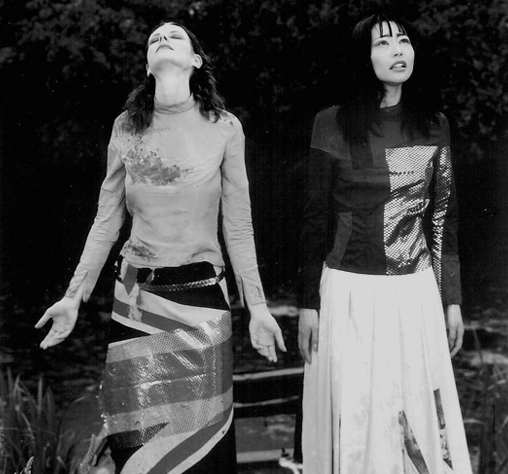